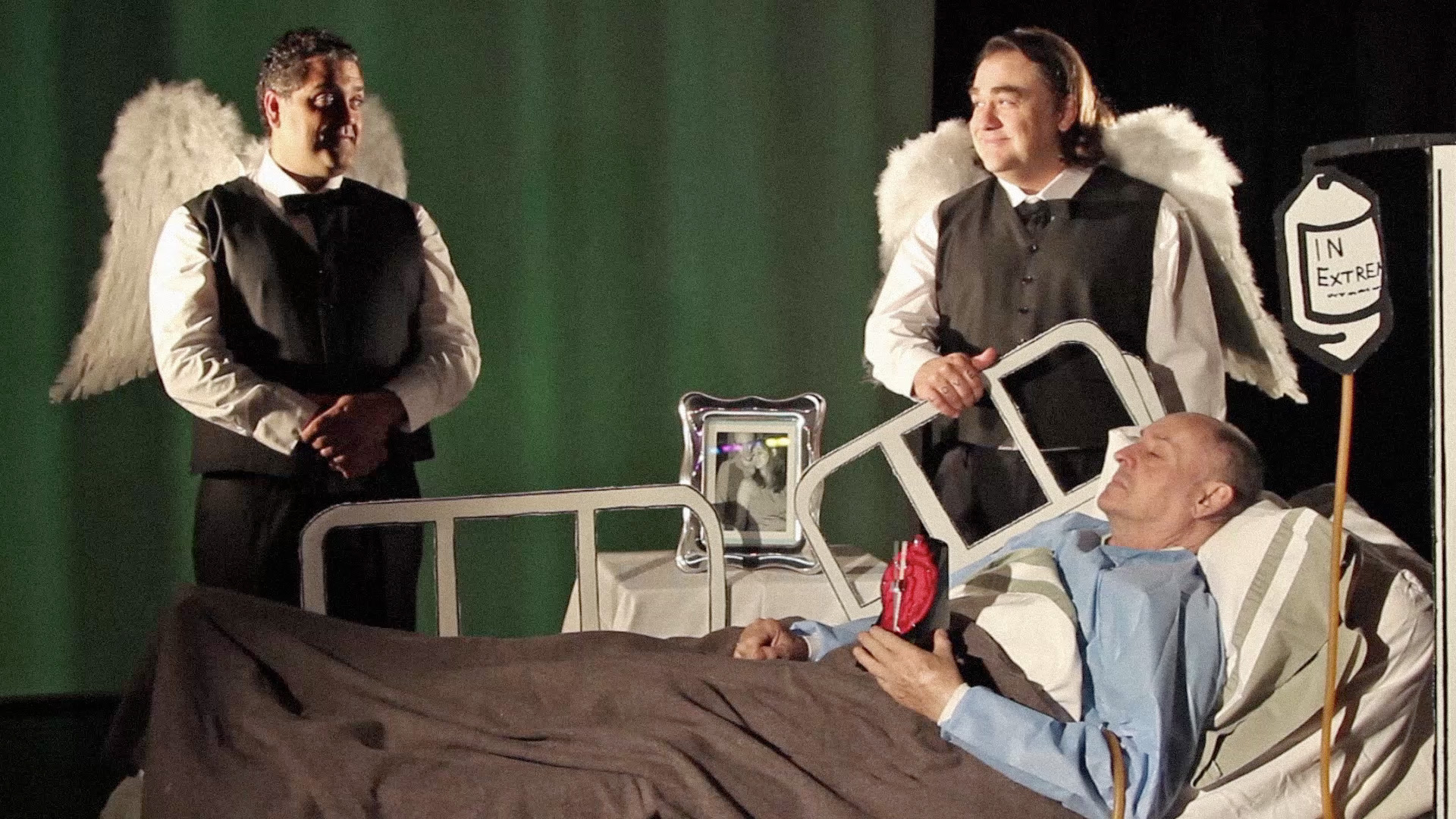 Los Angeles based prog rock duo Days Between Stations have filmed their first ever promo video.

And Prog is proud to offer the exclusive preview of The Man Who Died Two Times.

The track, taken from the band’s celebrated In Extremis album which came out last year, features a very rare performance from XTC’s Colin Moulding on lead vocals, whilst the studio version of the track in question also features Tony Levin on bass and Billy Sherwood on backing vocals and drums as well as Days… mainmen Sepand Semzadeh and Oscar Fuentes.

Says Samzadeh: “This was our first video, and since we haven’t toured yet, The Man Who Died Two Times is our first visual exposure. To me the song is the critical inflection point within the concept album -that one has to spiritually die to live again. As a group we all decided that this video would be appropriate to introduce the band. It also exposes more of our quirky and dorky side, because the other pieces are deep, long and moody. We did not have a budget for this video, everyone did this out of their goodwill and artistic integrity. There was so much energy and symbiosis and to me it felt like we were all kids again playing a game at recess.”

The video was produced and directed by Heidi Hornbacher, and filmed and edited by Erik Nielsen who also produced the music video “Seasons Will Change” for Asia Featuring John Payne.