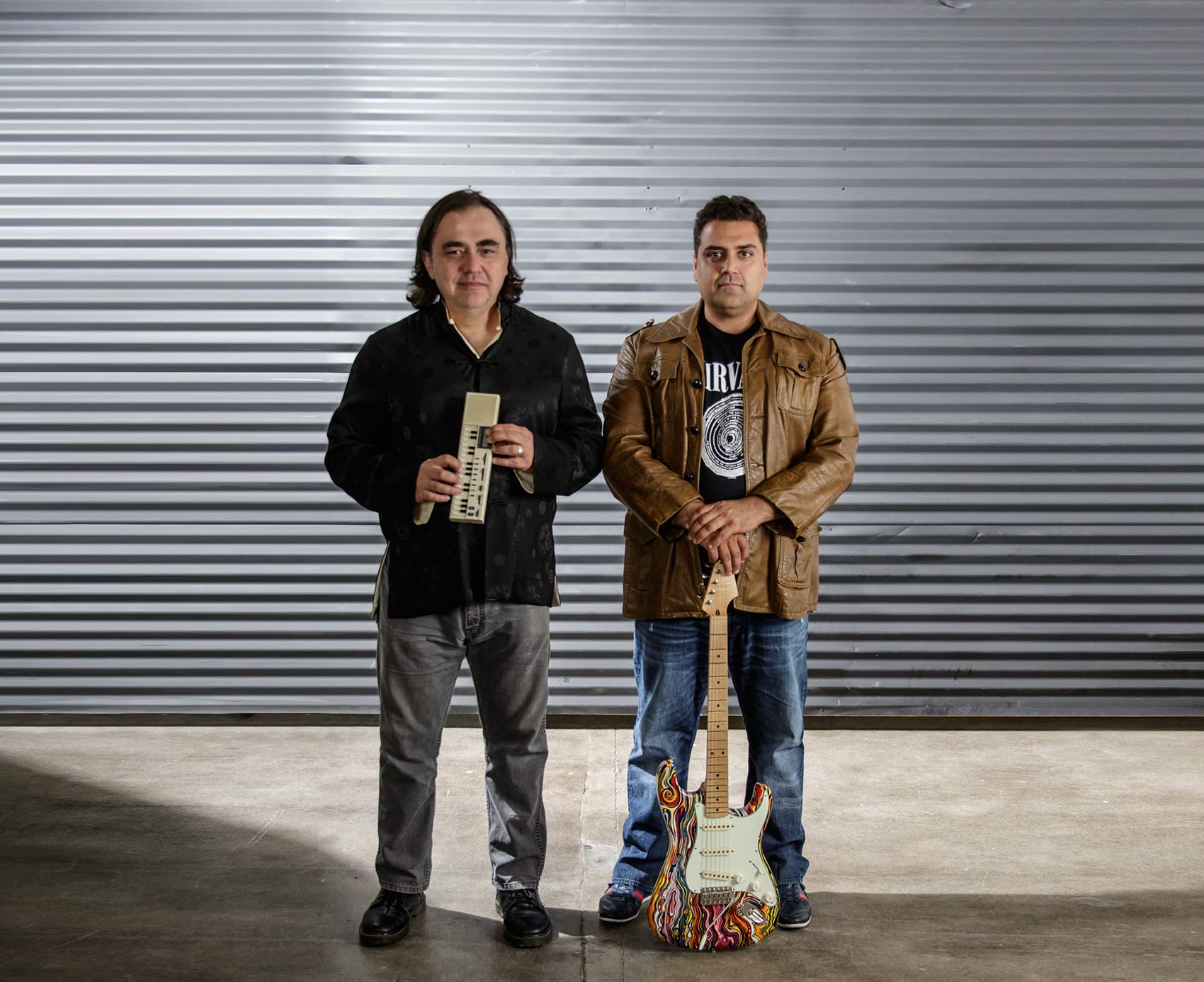 Thanks to JP’s Music Blog for reviewing “GIANTS”

The songs shifts gears, after about ten minutes to showcase the band’s more elegant and melodic sound, before returning to close the song out with a classic, seventies-style of prog-rock.

Next, they slow down for the ballad “Witness The End Of The World” with lead vocals by Durga McBroom, then XTC’s Colin Moulding delivers the lyrics of the most mainstream track on the album “Goes By Gravity.” DBS finish up their new album with the gentle, acoustic-based, mystical feel of “The Gathering” and hard rock closer “Common Thread,” which was written and sung by YES’s Billy Sherwood.